GRECIAN MAGNESITE is a privately owned company established in 1959 as a mining and industrial concern. However, the magnesite mining expertise goes back to 1914, when J.G. Lambrinides the “eminence grise” of Greek magnesite and a pioneer mining engineer, started the development and exploitation of most of the magnesite activities in Greece.

GRECIAN MAGNESITE ranks among the top magnesia producers and exporters in the world, with a staff of around 425 people (in Greece & Turkey) and a turnover of some 65 million Euros. In caustic magnesia in particular, our company is a leading world-wide producer both in volumes and spectrum of applications served.

The company’s major deposits and production facilities are located in Chalkidiki, northern Greece, in Eskisehir, central-western Turkey and in the island of Euboea, central Greece (small scale underground mining operation). The "Chalkidiki" & “Eskisehir” deposits consist of six main active concessions totaling 80km2. The company also owns "reserve" concessions totaling 16 km2 for future exploitation. Our magnesite is famous for its whiteness due to the low iron content (as low as 0,02% Fe in the calcined/final product) and the low levels of heavy metals and trace elements. Moreover, low lime content and microcrystalline structure are its additional advantages.

Mining of magnesite ore is mainly carried out opencast. The facilities employed, which constitute a unique and original production process, have been designed, built and further developed by the company itself to suit the type of deposits at its disposal and thereafter, to fully meet marketing needs. Of course, this development did not come overnight but has been the result of years of continuous effort.

The company’s capacity is close to 200.000 tons of calcined products and 60.000 tons of Basic Monolithic Refractories. Assets also include a modern R&D facility near Thessaloniki, reserve deposits in Central & Northern Greece and the headquarters in Athens & Istanbul. Grecian Magnesite holds the GMP+ and ISO 9001: 2015 Quality Certificates as well as the SA 8000:2014 (Social Accountability Standard).

GRECIAN MAGNESITE has a commercial presence all over the world. The company’s sales value to the European continent represents 70% of its turnover while another 10% corresponds to the Americas and the rest 20% covers Asia, Oceania and Africa.

GRECIAN MAGNESITE’s experienced and committed personnel has played a key role in the company’s success. Management and staff take pride in their work and in the company’s excellent reputation at home and abroad.

Today we are proud to say that GRECIAN MAGNESITE is a modern, successful company possessing substantial know-how in mining, processing and marketing of industrial minerals. 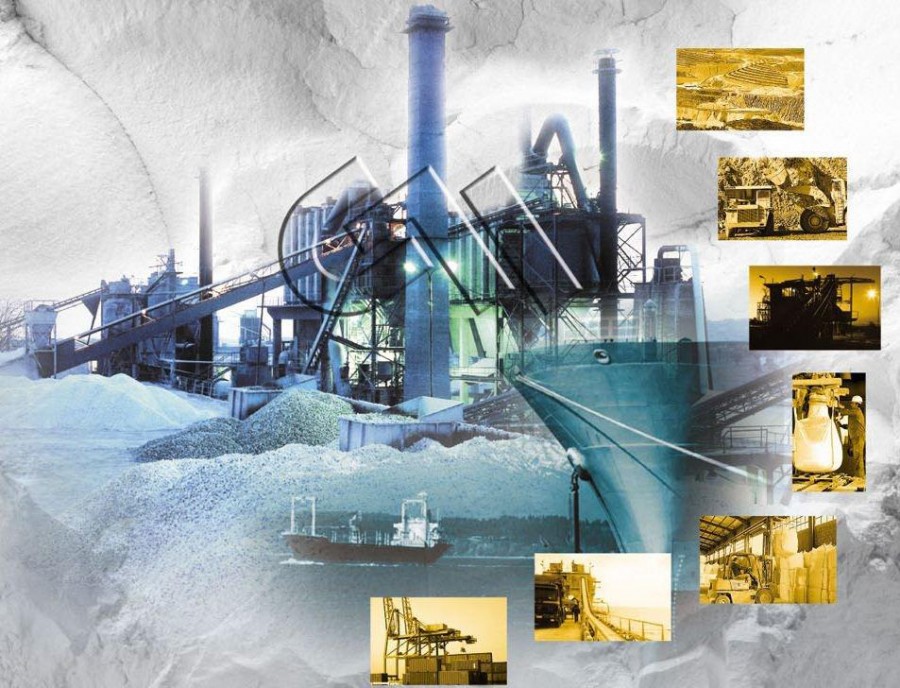 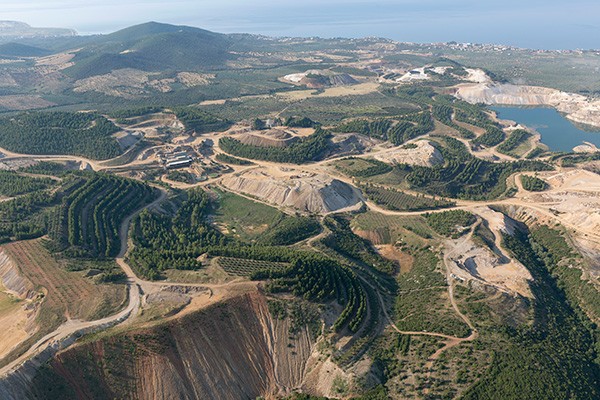