Magnesium is recognized as an essential nutrient for all species. In humans, magnesium performs an extremely important role and brings numerous health benefits. Nowadays, various biochemical and functional problems in humans i.e. heart arrhythmias, high blood pressure, diabetes and osteoporosis, muscles spasm, etc. are attributed to magnesium deficiency. Consequently, it is imperative to supply the human body with the necessary Mg during the daily nourishment.

This is an aftereffect of magnesium deficiency in the feeding cycle, where magnesium impoverishment in soils and plants, supply animals with deficient magnesium intake, resulting in diminished human intake.

Additionally, the low magnesium intake in animals has the following fundamental implications:

In order to solve these problems and prevent magnesium deficiency, especially in lactating and grazing cattle and sheep it is essential to include some additional amounts of magnesium in their daily feeding. There are various ways that magnesium can be absorbed by the animal:

Natural magnesium carbonate, calcined at a temperature of approx. 900oC, known as caustic calcined magnesia, is the principal magnesium source used in the feed industry, to provide supplementary magnesium to ruminant animals, predominantly, due to its highest bioavailability and Mg concentration. 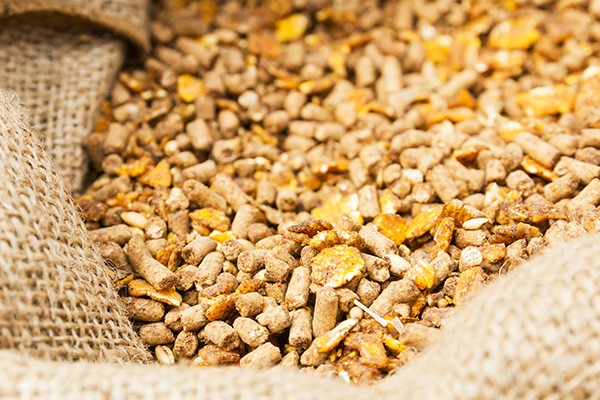 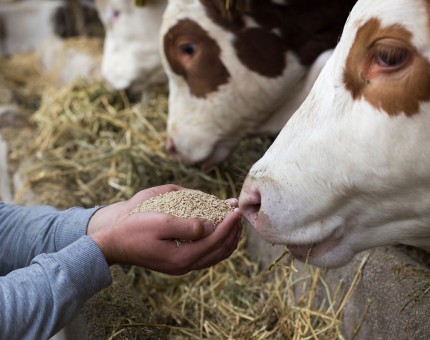 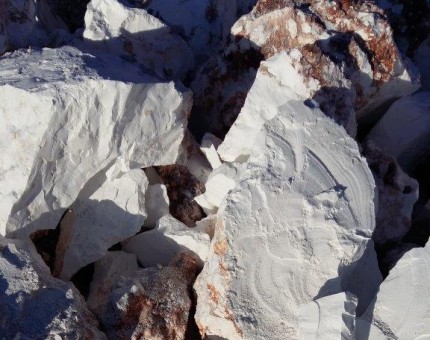 R5 is a low iron magnesium carbonate product, used in a variety of applications.

R5 is carefully controlled during the beneficiation and sizing steps, under ISO and GMP+ standards.

Order now
OR CONTACT US FOR ANY INFORMATION
Email: info@grecianmagnesite.gr